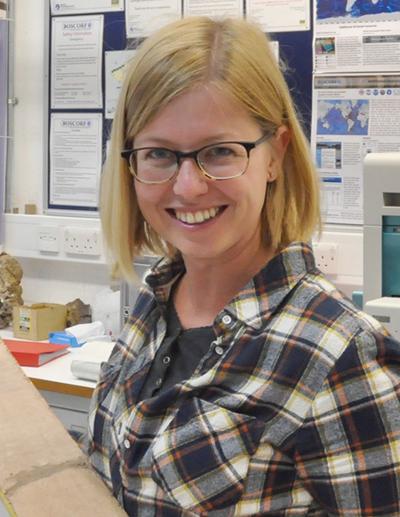 The response and adaptations of Homo Sapiens to environmental changes over the last 200 kyr can provide an important insight into future response of today's society to changing climate. The relationship between humans and environment, in particular the driver of the human dispersal out of Africa remains poorly understood. My research aims to investigate the link between hominin migration and environmental changes over the last 200 kyr (Marine Isotope Stages 6 - 1) by reconstructing hydroclimate variability using marine sediment cores from the Western Arabian Sea. This period is crucial as it is marked by continuous variability between dry and humid periods which are believed to drive early migrations of Homo Sapiens. I will be using marine sediment cores from Persian Gulf (CD143) and central Arabian Sea (CD27), which are currently part of BOSCORF collection, to investigate changes in the supply of wind-blown dust versus riverine clays as a proxy for terrestrial environmental change. The hydroclimate variability will be reconstructed using high-resolution X-ray fluorescence core scanning (ITRAX) to trace changes in element concentrations within the marine sediment cores as an indicator of humid/dry climate and Sr-Nd isotopes will be used to trace the origin of the supplied dust.