Insights into changing hydroclimate of the North American Southwest

This month BOSCORF has generated an ITRAX dataset for PhD student, Gabriella Jardine. Here she briefly explains the focus of her research, and how the BOSCORF analysis will contribute. 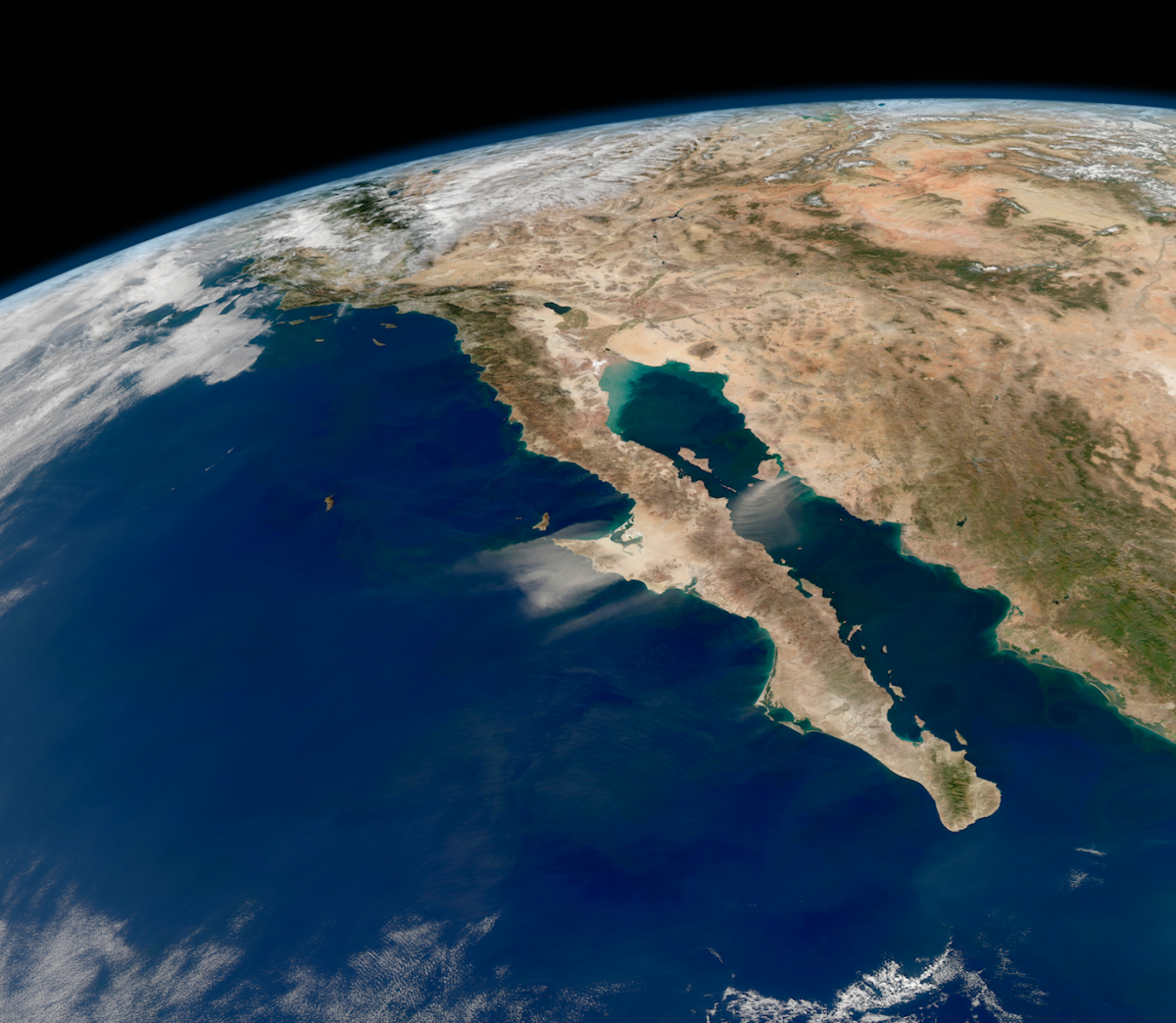 The most recent Intergovernmental Panel on Climate Change (IPCC) Report highlighted that the world’s arid and semi-arid regions are predicted to expand and experience more frequent and intense periods of aridity and drought. It has been suggested that this transition is already underway in the North American Southwest and parts of Mexico, and the recent state-wide drought in California has highlighted the negative effects of aridity for the resident human population. Quantifying past changes in the hydroclimate states of the North American Southwest will enable better prediction of future changes of the region’s hydroclimate.

This project plans to use the ITRAX core scanner at the BOSCORF core repository, Southampton to generate a proxy record of changes in offshore terrestrial deposition in the Guaymas Basin, Gulf of California. The deposition of terrestrial material in the basin is strongly dependent upon the hydroclimate of the surrounding continental landmasses. By using the ITRAX core scanner to measure changes in terrigenous elemental profiles downcore we may enable us to determine changes in the source of sediment to the basin and hence explore how the surrounding arid regions have responded to climatic forcing over timescales longer than those recorded by modern instrumental data.