ITRAX analysis of lake sequences from the Peruvian Andes

Through the work I am doing on the geochemical characterisation of my cores, alongisde palaeoecological analysis (Pollen, NPPS, micro-Charcoal and Phytoliths), I am trying to establish whether ancient agricultural systems in two regions of Peru; the Cordillera Blanca (Ancash Region) and the Chillón Valley (Lima and Juinin Regions), were resilient to intensive human activities and extreme periods of climate change over the past two millennia. The past 2000 years encompasses some major developments for Peru, including in agriculture techniques and changes in the state scale cultures, such as the Wari and the Inca. Peru also experienced great climate variability over this time, with changes in El Niño frequency and intensity of the South American Summer Monsoon, both of which have had a big impact on the resilience of societies to environmental change.

Six cores were collected from the two regions of the Peruvian Andes, in summer 2018.Sites were selected based on their proximity to known areas of both agricultural and archaeological activity in the past. It is hoped these cores will provide a good signal for periods of high agricultural productivity and continuity, as well as discontinuity or agricultural ‘silence’. The detailed, high resolution, sedimentary analysis provided by BOSCORF’s ITRAX micro-XRF analysis, helps to identify periods of soil erosion / stabilisation due to either human activity, for example during periods of terrace construction, or due to climate change. Additionally, the presence of phosphates in the ITRAX data may provide evidence for animal husbandry and manuring practices. In addition, the analysis of the palaeoecological proxies enables the identification of past environmental change and reconstruction of vegetation histories as well as providing information on human activity, in particular which crops were being grown, in order to compliment the data provided by the XRF scanning. The combination of these two techniques is still relatively novel for Peru, with most published literature focusing on either traditional paleoecology methods, pollen and charcoal, or the geochemistry, largely from isotope data. I am therefore hoping, that this study will help provide an in-detailed multiproxy study of the past environments and resilience of ancient agricultural systems to climate change. 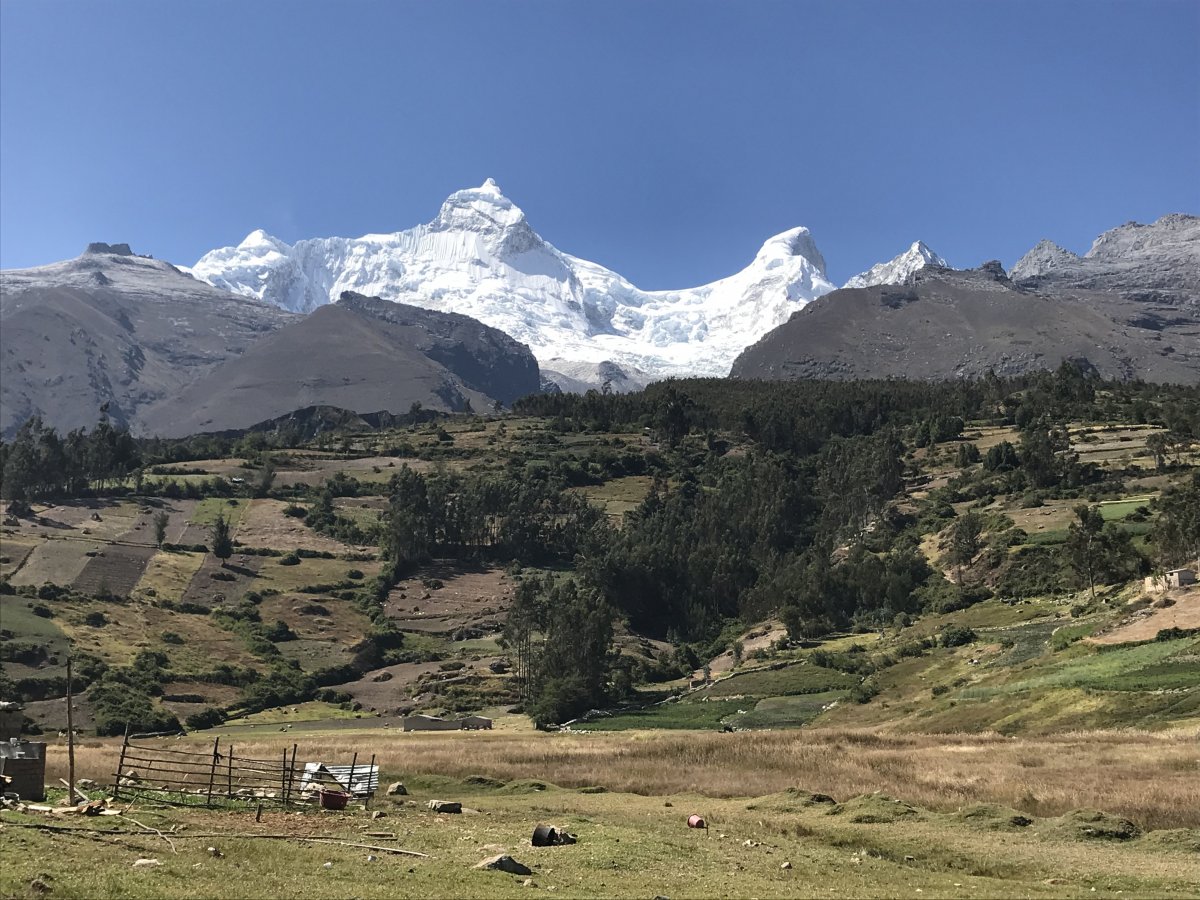 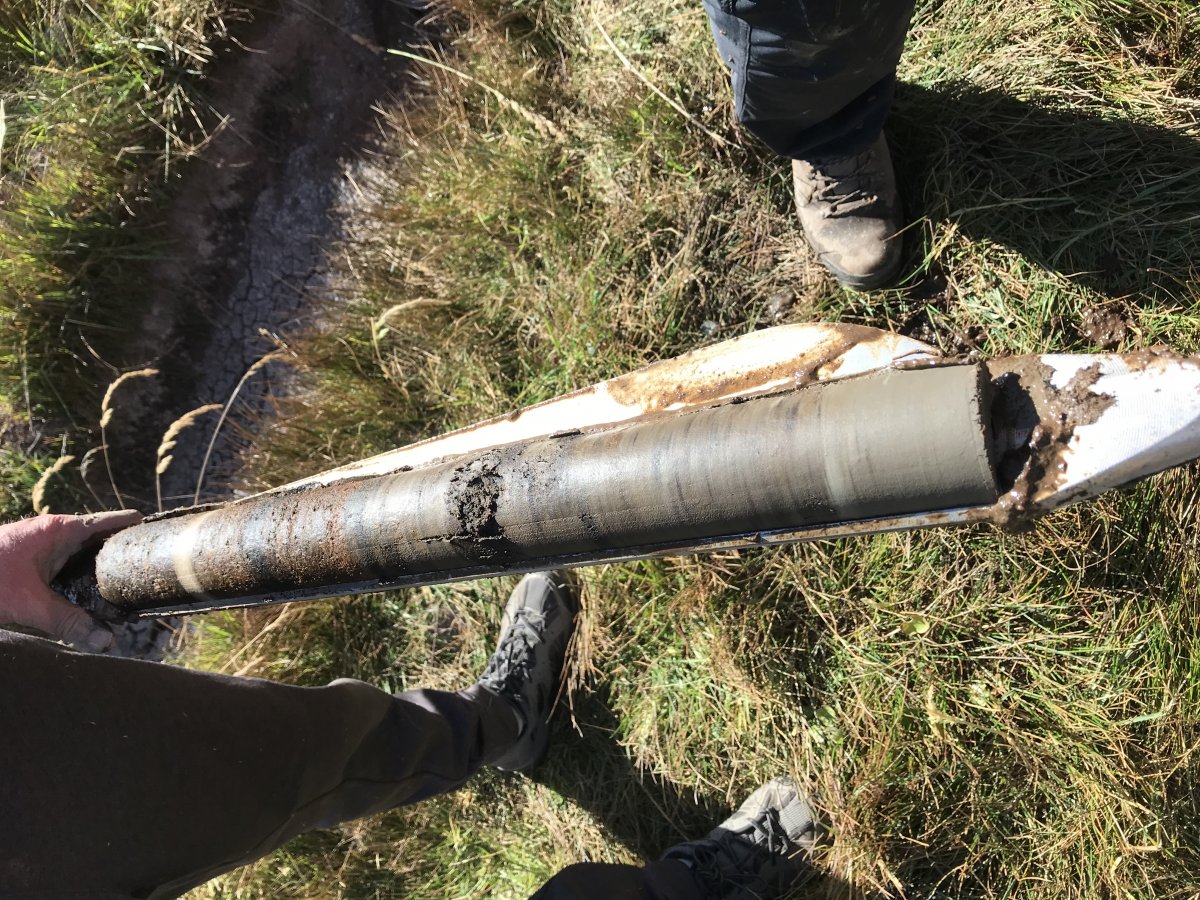 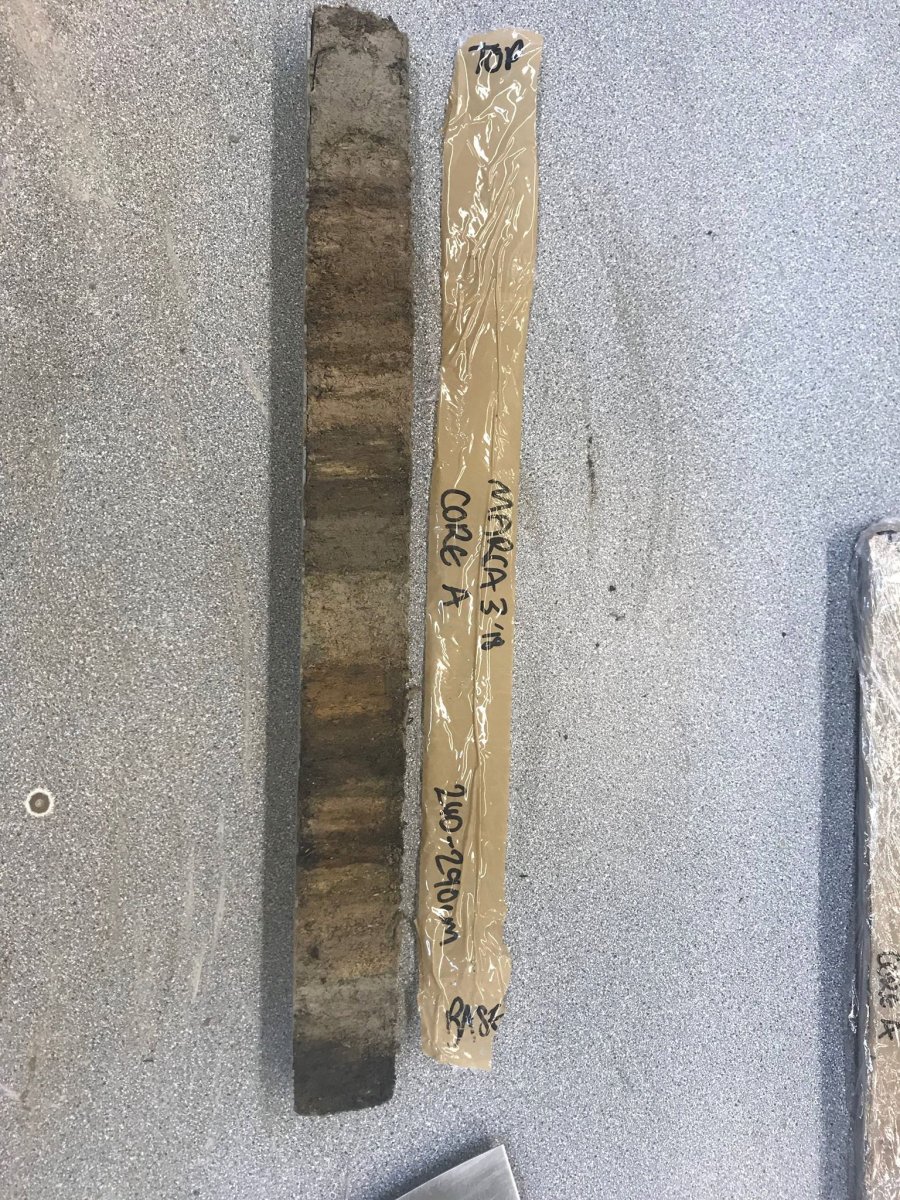