The Younger Dryas (12,900-11,700 yrs BP) was an abrupt climate reversal during the last deglaciation and resulted in severe conditions across the North Atlantic region. This period of climatic extremes was hypothesised to be the result of a freshwater forced weakening of ocean circulation (AMOC) from the Laurentide Ice Sheet, which sat across much of North America 1, 2, 3. This freshwater may have enabled sea-ice advance across the North Atlantic, changing the nature of atmospheric circulation systems that feed Western Europe 4, 5. Locating the maximum extent of this sea ice in summer and winter is a key focus of this project. 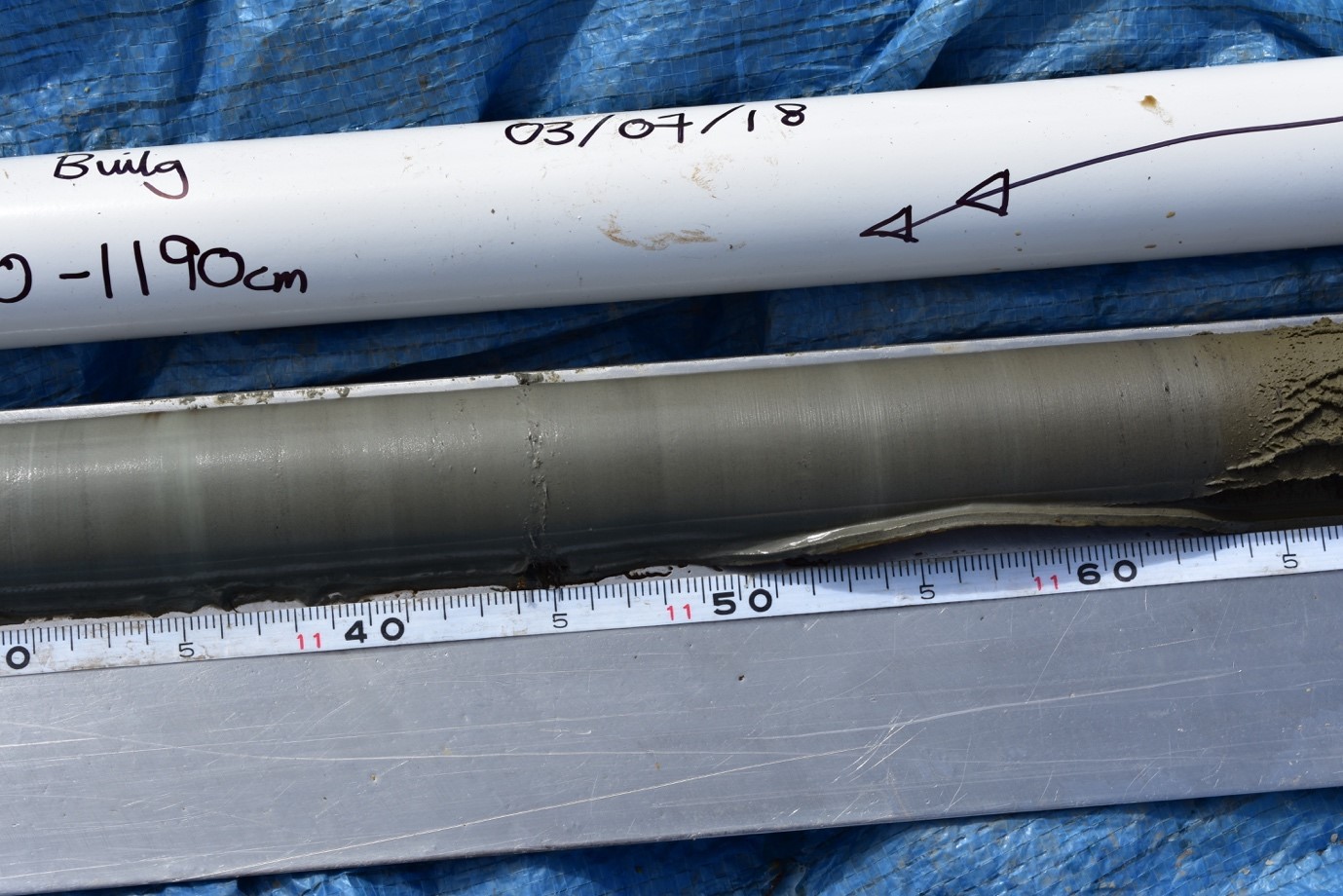 As well as identifying sea ice extent, the effect of this substantial oceanic change must be quantified within terrestrial systems. Kråkenes lake in Western Norway recorded a sedimentological change within the Younger Dryas in Ti counts that was hypothesised to be a signal from increased oceanic variability in the latter half of the Younger Dryas, just prior to the climatic amelioration that occurred at 11,700 yrs BP 6. This research aims to examine whether there is significant climatic change occurring within the Younger Dryas in the North Atlantic region more broadly, and if so, if that is a result of variations in sea-ice. Utilising a range of sites in the UK, high-resolution sedimentological investigations will assess whether this potential climatic flickering is seen in particle size variations, detailed μXRF data, as well as thin section analyses.

As well as investigating lacustrine archives for their climate signal, the multi-proxy sedimentological approach aims to assess different types of lake basin for their quality of environmental signal. The sensitivity of the μXRF geochemical data combined with macroscale sedimentology will aid understandings of inwash event frequencies, lake level fluctuations and how significant catchment characteristics are for signal preservation.

Reconstructing the variability of lake sediment records at climatically sensitive latitudes, in addition to a synthesis of sea-ice variation during this cold period will enable a clearer assessment of how climate change may have propagated across the region. 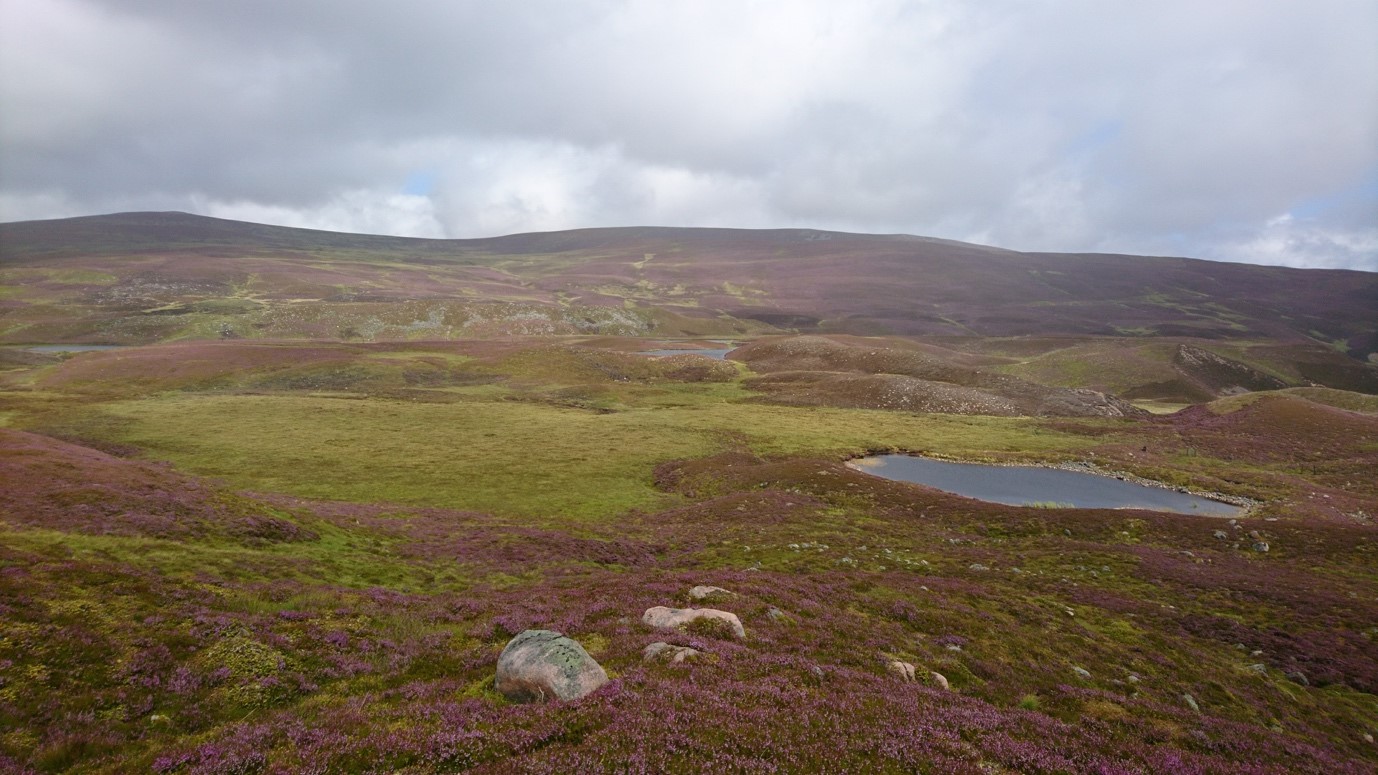