Shipwrecks from the Black Sea 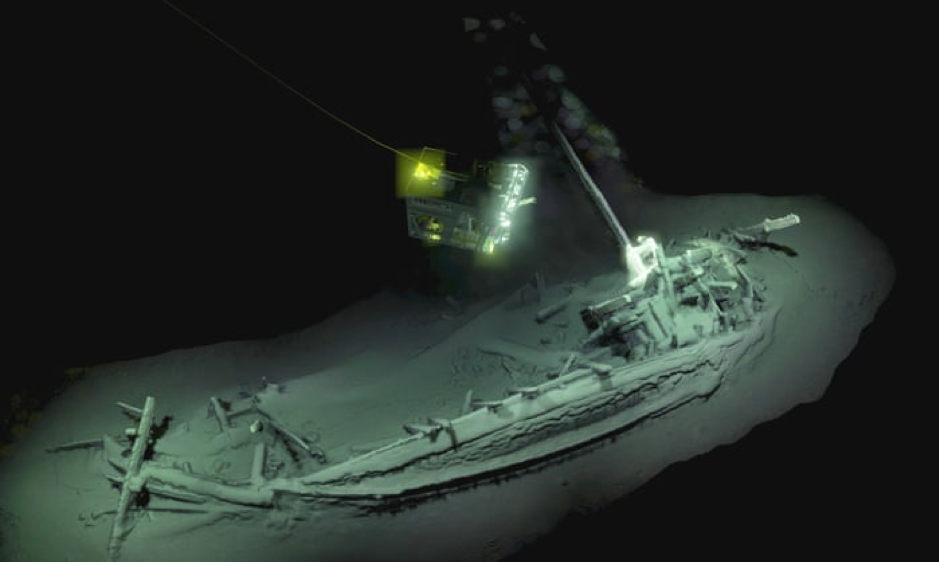 The recent announcement of the oldest ‘intact’ shipwreck from the Black Sea made international news last week (https://www.southampton.ac.uk/news/2018/10/oldest-intact-shipwreck-found.page). BOSCORF played an important role in this story by providing the necessary space to study the recovered ship timbers, including the recording, wood identification, laser scanning and the sampling for radiocarbon dating that was instrumental in confirming the ship dates from c.400 BC date. This was part of the much larger Black Sea MAP project that BOSCORF has been actively involved with for the past four years through the provision of their analytical equipment, allowing the scientists to better understand the development of the Black Sea over the past 20,000 years (see http://www.boscorf.org/news/black-sea-map). The work undertaken within BOSCORF also appeared onscreen in the two-part documentary ‘‘Lost Worlds: Deeper into the Black Sea’  (http://www.blackseafilms.com/) that had its European Premier at the British Museum on the 23rd October 2018. 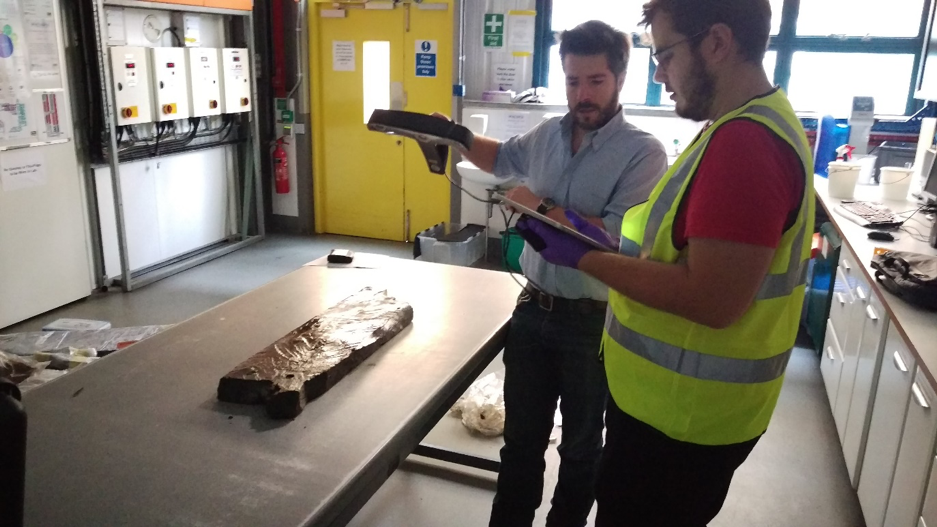